JavaScript Libraries you need to know 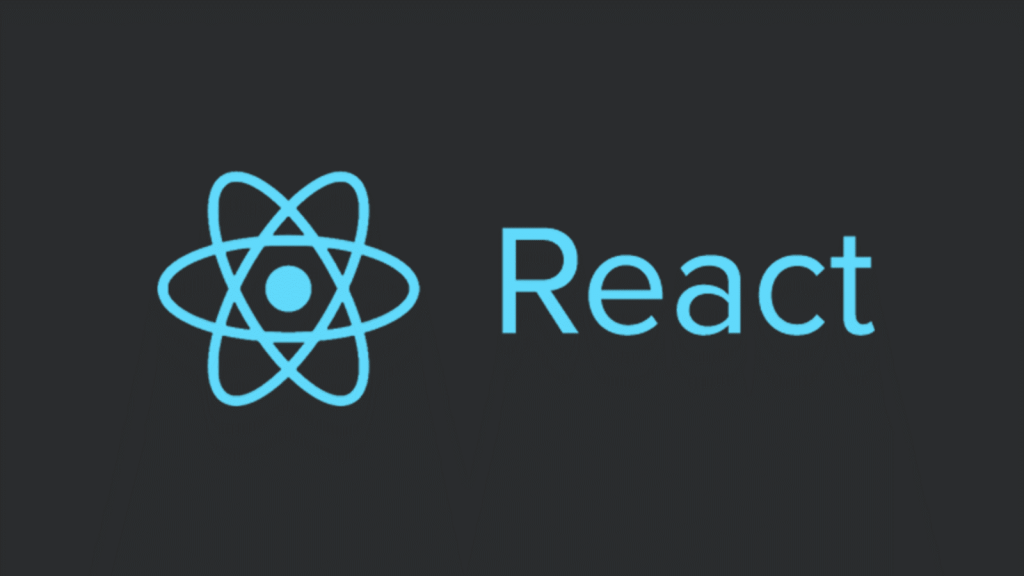 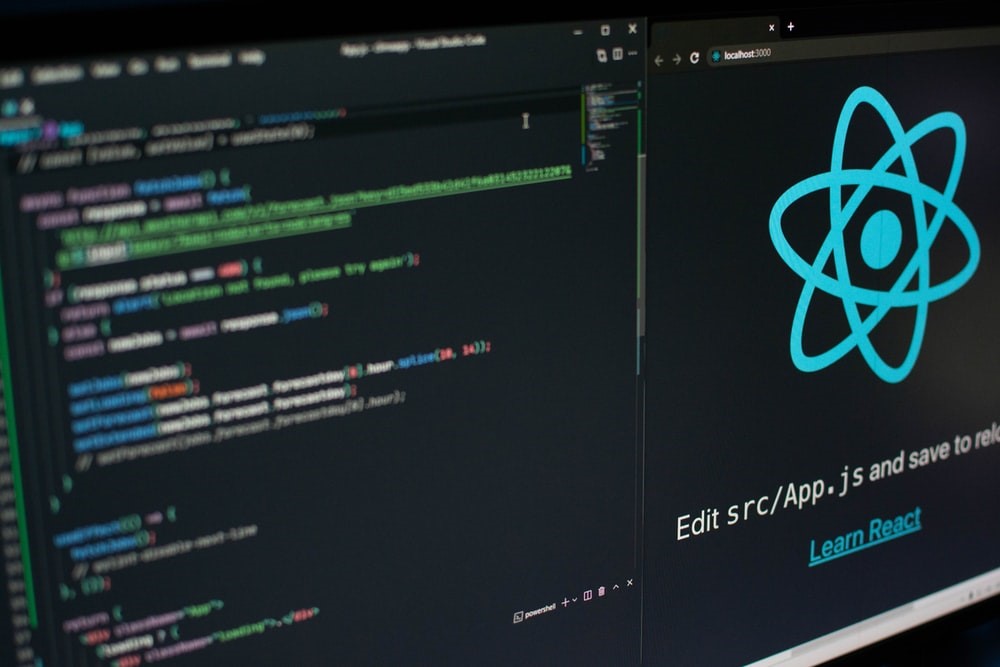 Machines created by humans require some input and in return, they provide you with output. Therefore, this process of giving input and having output can be called interactions. For every interaction, a place or a space is needed. Similarly, for the interactions between humans and machines, the interface is known as the user interface (UI) where the purpose of the interactions is to have control and perform operations from the machine from the user side.

Before we continue on React tutorial you need to have a basic understanding and knowledge of the following:

The Cascading style sheets or simply we can say CSS, lets us know how the HTML elements are going to get displayed.

An object model and an API (programming interface) for HTML and JavaScript, respectively. Whenever we load a website the document object model of that page is created by the browser.

It is an open-source server environment that allows the user to run on the server the JavaScript.

NPM, a package manager and installer is the world’s largest free registry library. Similarly, it can be used to share software.

To install react you need to have some prerequisites added below

To install the complete react toolchain on WSL, it is recommended to use create-react-app. Therefore, to do so follow the following instructions:

Babel, A JavaScript compiler, can translate markup or your programing languages into JS. With having Babel, the newest features of JS can be accessed. Cosequently, React uses Babel to convert JSX into JS.

JavaScript XML or JavaScript Extensible Markup Language is an extension to JavaScript.

Can be seen clearly that JSX is not a JavaScript nor HTML rather it is an XML syntax extension to JavaScript.

Let’s create a component to print the “Hello World” string. 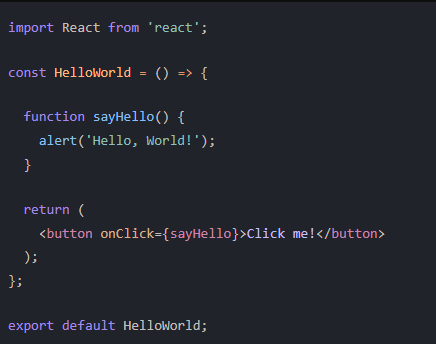 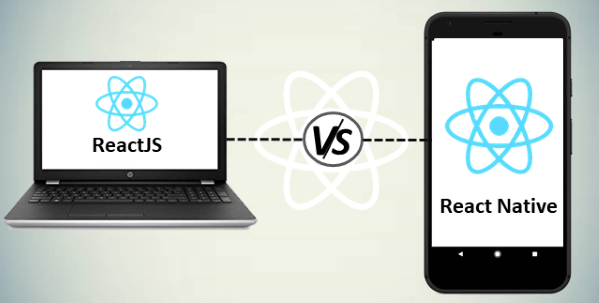 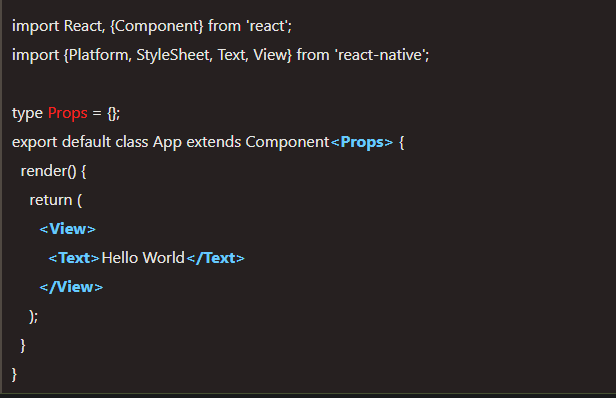 The main feature of ReactJS is that whenever the app is updated or if you modify it, virtual DOM will render the entire UI again by also updating the components modified by the user, saving you, your time.

How the interface will appear in front of you? It is described by JSX, as a mark-up syntax. Similarly, it helps developers create components for React and also makes the syntax look just like HTML

React codes are readable and much easier to fix errors and buds if any. Similarly, ReactJS is the perfect and by far the best platform to create and develop user interfaces for both Web as well as for IOS and Android

ReactJS being a front-end JS-based platform plays a vital role for developers as well as businessmen as far as benefits are concerned. Moreover, ReactJS can be utilized to develop webpages as well as mobile apps with being the most user-friendly and engaging tool. Therefore, being the second most popular platform here’s a list of websites developed country-wise.

This article was written and Optimized by Omar. He’s an SEO Content Specialist and a Web Developer. Visit my LinkedIn profile for more details. Omar A. Malik