Blockchain Technology: What is Blockchain and How Does it Work?

Home/Blogging, Database/Blockchain Technology: What is Blockchain and How Does it Work?
Previous Next

Blockchain Technology: What is Blockchain and How Does it Work?

A blockchain is an electronic database that stores information securely in chunks called blocks. These blocks have set storage capacities and once filled, connect to the previously filled blocks to form a blockchain. Once data has been added to the blockchain, it cannot be changed. Since past entries cannot be changed, blockchains function as an immutable database.

Blockchain technology is now being used by businesses in many industries because the data can’t be fudged. This prevents dishonest manipulation of the data, like a supplier going back in the system to change the date that a late shipment arrived. The threats of deletion, tampering, and revision you face when using a conventional ledger are not a concern at all with the digital ledger of blockchain. 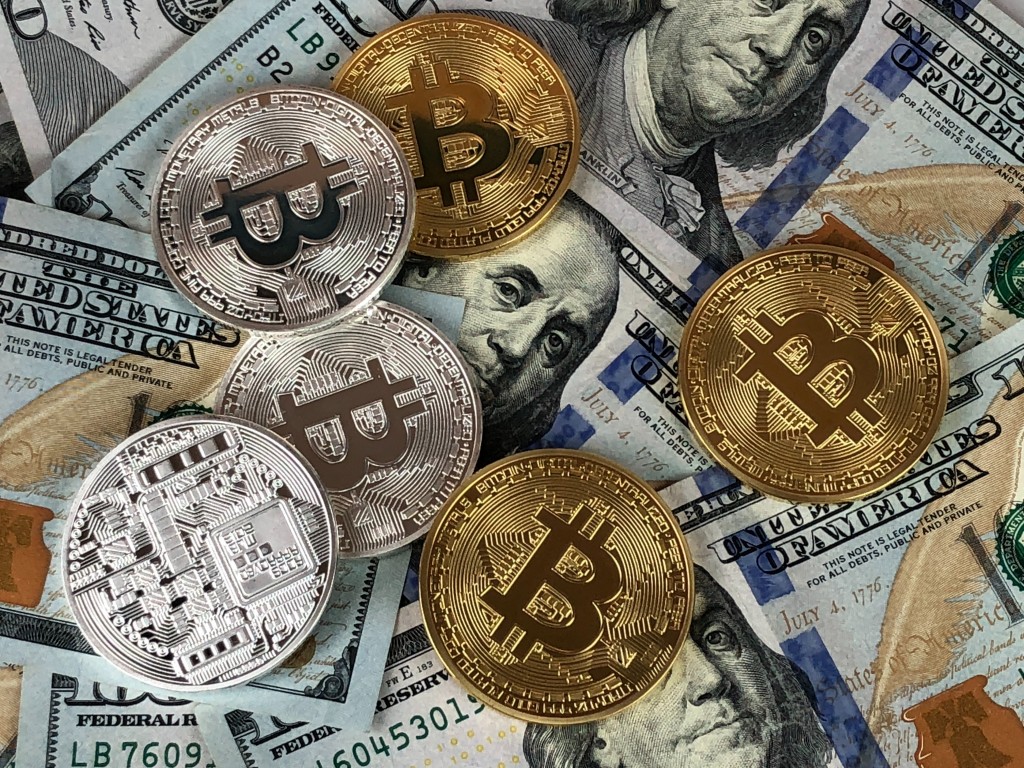 Bitcoin is a digital currency, or cryptocurrency, that uses blockchain technology to record transactions. These transactions are mathematical equations performed by bitcoin mining hardware equipped with software. A successful transaction gets added to a block and the miner is rewarded in bitcoin. A bitcoin can take up a variable amount of data but a block is always the same size.

There are a finite number of bitcoins, 21 million, to be exact. This supply limit is necessary to control inflation. However, this also means that it takes more processing power to mine fewer bitcoins with each passing second. Miners who hopped on the Bitcoin trend 10 years ago had a much easier time mining large amounts of bitcoin compared to someone starting now. The blockchain safeguards prevent fraud and ensure appreciation in value, making Bitcoin just like regular currency, only intangible. Bitcoin can be sold, traded, and exchanged online. There is no need to use a third party to create trust or validate transactions.

As Bitcoin became successful, other industries noticed how secure and versatile the blockchain is and realized that blockchain technology can be used in a variety of other ways. The practical applications for blockchain outside of cryptocurrency mining are endless. Check out a few examples of industries that use blockchain today below.

Other Uses of Blockchain

Want to keep learning? Read our most recent blogs below.

Importance of Cyber Security Services in 2022

By Sheri Holshouser|2022-03-03T18:31:10-06:00December 6th, 2021|Categories: Blogging, Database|Tags: Bitcoin, Blockchain, technology|Comments Off on Blockchain Technology: What is Blockchain and How Does it Work?

About the Author: Sheri Holshouser

Sheri Holshouser is a marketing manager based in Dallas, Texas. In her free time, she likes to read science fiction novels and play with her pug Chloe. Learn more about her professional qualifications on LinkedIn.