Home/Blogging, Programming, Uncategorized/Learn the Fundamentals of Web 3.0 in 2022
Previous Next

Web 3.0 is a novel iteration of the worldwide web (WWW). Consequently, the current internet version runs on Web 2.0. The World Wide Web is a humongous aspect of Information Technology (IT). On top of that, its evolution has been the essence since the advent of the renowned internet. Similarly, Web 3.0 is an extension and the betterment of the ideas and concepts that existed in Web 1.0 and web 2.0. Moreover, many people consider the different versions of the web; web 1.0, web 2.0, web 3.0, and so on as concrete and have a launch date and an end date. However, this is not the case here. 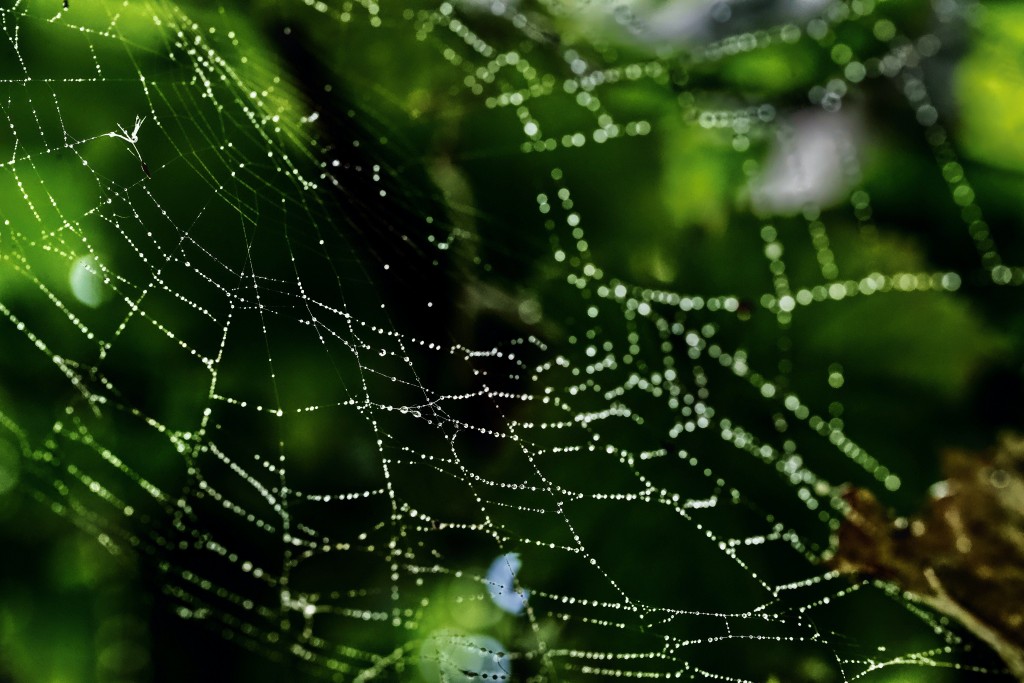 Web 3.0 is just like the previous, has a concept with smaller and numerous ideas within it. Web 3.0 provides advantages, such as the blockchain and the security it grants, the advent of Virtual reality (VR), secure privacy, different medical usages, and academic purposes. Others alike are just a glimpse of many wonders, something beautiful Web 3.0 has to offer.

In this article, such aspects will get highlighted, ranging from its fundamentals, motives, the current scenarios, possibilities in the future while wrapping it up with the merits of Web 3.0.

Web 3.0 is a concept, an idea that has various ideas within. Tim-Berners Lee was the one who created web 3.0. Therefore, it underwent lots of changes from different developers around the globe considering the demands and innovations.

To understand the need for web 3.0, web 1.0 and 2.0 needs to get discussed. Since, the initial period of the web consisted of static pages linked through hypertext, which was known as read-only, the users only review the information. After that, a new wave came and became prominent. As a result, the concept of machine learning came into existence. The machine got familiar with the likings and disliking of the user via the person’s search history and clicks. After that, it provided a search similar to the interest of the user. This Sink inside it the privacy as a week. Collection of data became very easy. Hence to stop it and secure the privacy of users, web 3.0 was introduced. 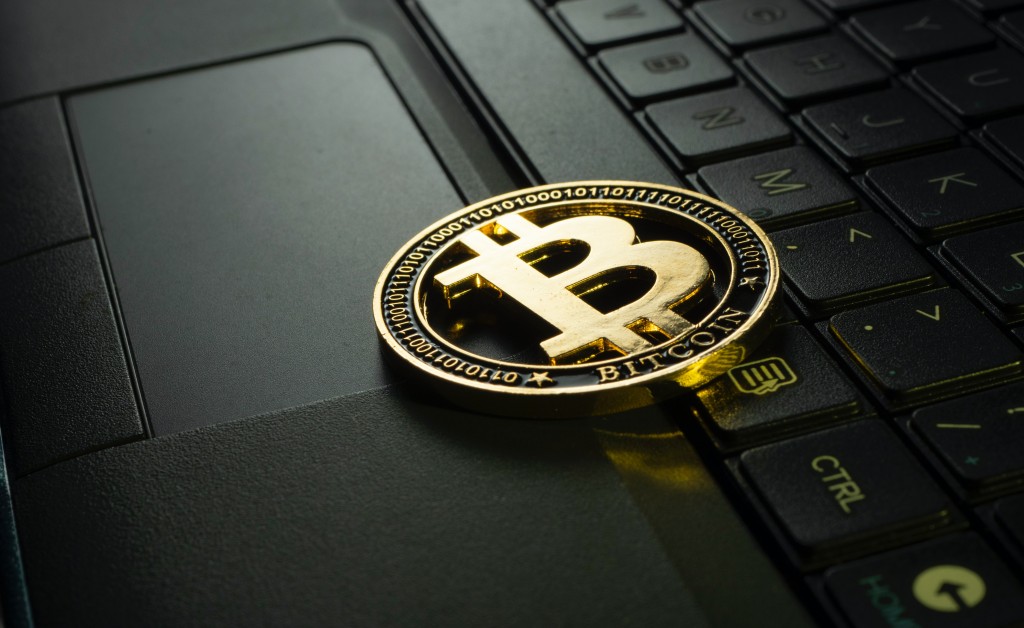 Discussed below are the various impacts of Web 3.0:

The Foundations of Web 3.0

The article was written and optimized by Omar Azhar. He’s an SEO Blog writer and a web developer. Refer to LinkedIn profile for more details… Omar A. Malik

About the Author: Omar Malik

The article was written and optimized by Omar Azhar. He’s an SEO Blog writer and a web developer. Refer to LinkedIn profile for more details.