Virtual Reality (VR) Basics; All You Need to Know in 2022

Home/Metaverse/Virtual Reality (VR) Basics; All You Need to Know in 2022
Previous Next

Virtual Reality (VR) Basics; All You Need to Know in 2022

The use of computer technology for the creation of a simulated environment is called Virtual Reality (VR). Virtual Reality put you in a real experience. Moreover, the users are involved in a natural situation and experience; instead of viewing a mere screen in their front. By simulating almost all the senses that’s vision, hearing, touch, and even smell. Hence, the only need for VR is access to content and computing power. 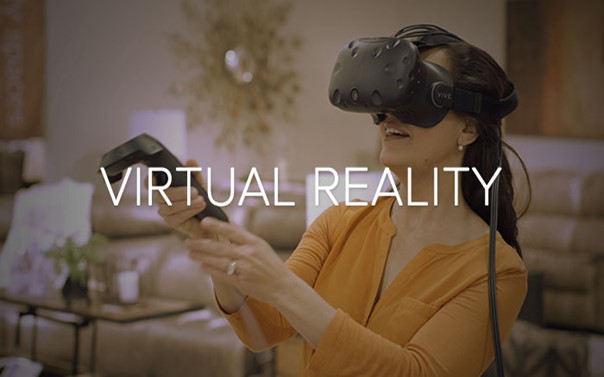 How does VR work?

The computer uses comparable sensors and math in Virtual Reality. Moreover, the position of the user’s eyes is located inside the essence of the environment instead of putting a real camera in a physical environment. Similarly, the graphics react according to the movement of the user’s head. Therefore, virtual reality technology creates a cogent and two-way electronic communication system for the user rather than combining virtual objects in a real scene.

Head-mounted display (headset) is the most prominent component of a Virtual Reality kit which is a device exactly like a pair of goggles that goes over your eyes. Similarly, for a computer to run apps and games, an expensive headset has to be connected while cheaper headsets use a cellphone clipped to the front of the headset. Therefore, some other accessories are also designed like hand controllers to the treadmills to add charm to the simulated experience of being in another world. Moreover, the hand controllers transform the real-world gestures in any game or application you are using. Similarly, you can also use standard gaming joypads for this purpose. Consequently, major players in Virtual Reality include HTC Vive, Oculus Rift and PlayStation VR (PSVR). 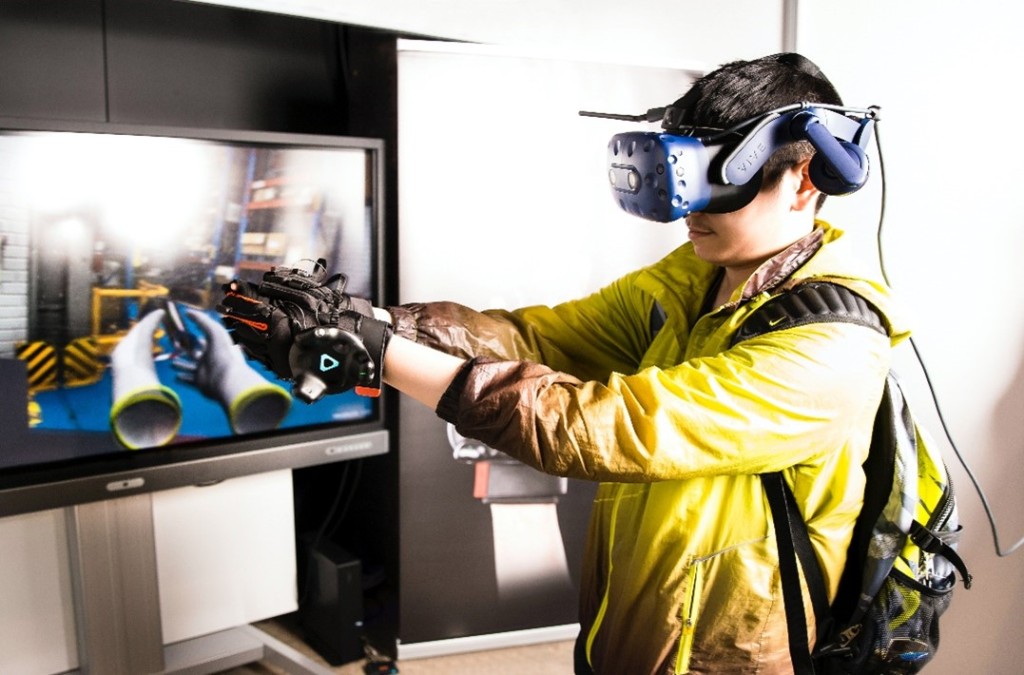 Virtual Reality adds taste, smell and even touch if you get interested in the story. Similarly, it is supposed that you are in the story; you talk to the characters (shadows) and reply to them instead of watching on screen, you are a part of the story and you are within it.  Moreover, VR began in 2010 by a teenager Palmer Luckey who created the first prototype of a Virtual Reality headset that would evolve into the Oculus Rift. 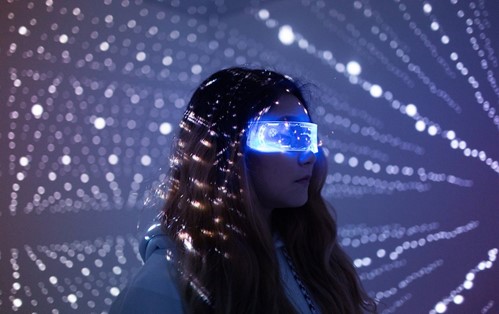 The important elements that the virtual reality system should possess are:

The Excellency of the virtual reality experience depends on a good viewing system. Similarly, the viewing system is what connects in the mile regardless of the number of users.

To provide the best 3D world experience and perceive movement the virtual headset needs a sensor camera. Mostly the high-end headsets have this camera.

One of the best characteristics of the virtual reality experience is that you can get in contact with the content just like genuine and real things you do in real life. Similarly, it is one of the specialities of VR that it places you inside the real world. Moreover, it moves you from one place to another and it also has the ability to change the environment through the best Interactivity element.

Virtual Reality provides such an environment in which you get fully engrossed. VR artists concentrate on panorama involving amusement factors so that the experience is real and the user has the feeling of being inside the game or situation.

There is such a sensory management system in the virtual environment that the users can feel the slightest movement or vibration. Moreover, the most sophisticated headsets of VR have it now.

What is Virtual Reality? VR Definition and Examples

The Complete Guide to Virtual Reality

What Is VR? A Beginner’s Guide to Virtual Reality

This article was written and Optimized by Omar A. Malik. He’s an SEO Content Specialist and a Web Developer. Visit my LinkedIn profile for more details. Omar A. Malik

About the Author: Omar Malik

The article was written and optimized by Omar Azhar. He’s an SEO Blog writer and a web developer. Refer to LinkedIn profile for more details.